Statement on the Recent Attacks on Black Lives Matter’s Website 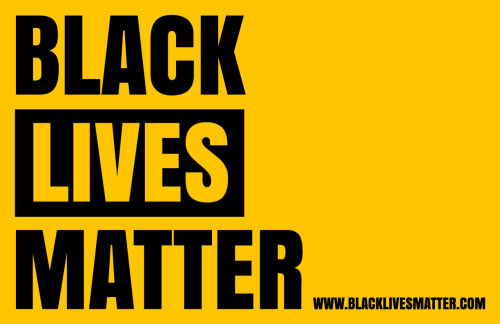 The official Black Lives Matter website has experienced a massive denial of service attack starting this past weekend and continuing at this time. The site remains functional due largely to the protections provided by Deflect, a program made available by eQualit.ie.

Black Lives Matter, a May First/People Link member that is supported by the Design Action Collective, is a central organization in the response movement against police abuse, brutality and misconduct. It was expected that, after a week of vigorous protest against last week’s horrific and unprovoked killings by police of Philando Castile in St Paul, Minnesota, and Alton Sterling in Baton Rouge, Louisiana, there would be a surge in legitimate traffic to the BLM website.

But that surge was accompanied, Saturday, by a Distributed Denial of Service attack (also expected) from opponents of the Black Lives Matter movement.

Distributed Denial of Service (DDOS) attacks like this one use a network of computers to simultaneously attempt massive amounts of connections to a website – too many for the site to handle. As a result, the site becomes unavailable. In this case, the Black Lives Matter website was hit with a spectacular number of connections in one day (over 15 million, with an attack network of over 12,000 bots).

Most commercial providers immediately shut down websites under this type of attack choosing to give in to attackers to protect the rest of their customers. That has never been May First/People Link’s policy.

The attack has been countered and successfully contained using Deflect and the BLM website has been functional and accessible for much of the weekend. May First has collaborated with eQualit.ie during most of the major DDOS attacks on MF/PL members and there are protocols the organizations use to fend off DDOS attacks.

Keeping a website available when attackers are seeking to take it off-line is essential for many reasons. The most obvious is the importance of protecting the fundamental right to human communication. But the specific targeting that characterizes recent DDOS attacks (on networks supporting reproductive rights, Palestinian rights and the rights of people of color) highlights this type of on-line attack as part of the arsenal being used to quash response and social change movements.

DDOS attacks will increase as our protests and organizing increases and so must our movements’ ability to resist them and stay on-line. The collaborative work that spawned the response to this attack is both an example of this protective effort and yet another step in improving it and making it stronger.