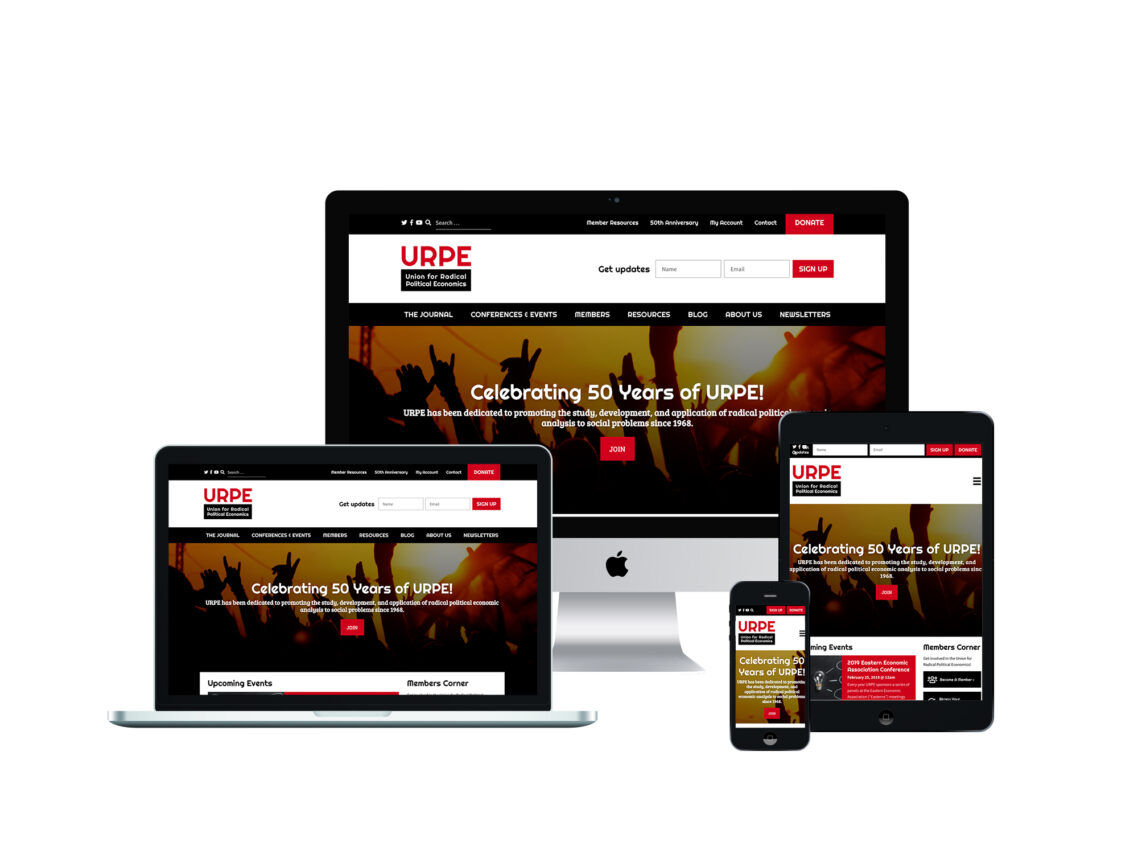 Founded in 1968, The Union for Radical Political Economics (URPE) is an interdisciplinary membership organization of academics and of activists. Its mission is to promote the study, development and application of radical political economic analysis to social problems. Concretely this involves a continuing critique of both the capitalist system, and of all forms of exploitation and oppression. URPE’s mission also includes, coming out of this critique, helping to construct a progressive social policy, and a human-centered radical alternative to capitalism.